A recent study by the London School of Hygiene and Tropical Medicine has estimated that over half a million gay and bisexual men are unable to access PrEP, the HIV-preventing drug, in Europe. Pre-Exposure Prophylaxis (PrEP) is a drug that is taken by somebody who is HIV-negative, to prevent them from acquiring the HIV virus. In several large studies across Europe and further afield, the evidence suggests that the drug is very effective in preventing the sexual transmission of HIV.

However, in Europe, the drug has been at the heart of debate and controversy, especially when it comes to funding the drug for so-called ‘at risk’ population groups. Men who have sex with men are 22 times more at risk of acquiring the virus, according to UNAIDS, with rates of HIV transmission in Europe being the highest amongst this strata of the population. Yet, in addition to funding, could societal homophobia also have its part to play in limiting the access of this drug for Europeans who need it the most?

Currently 14 countries in Europe provide free access to PrEP, either through their public health sector or insurance. The rate at which the drug has been implemented across Europe is rather surprising, given that in 2016, France was the only country to be giving the drug out for free. Funding was certainly an important factor identified by the London School of Hygiene and Tropical Medicine. The most common reason provided by countries in the study for not implementing free access to PrEP was the cost of the drug. There were also concerns expressed regarding the cost of service delivery, and whether the drug would encourage a change in sexual practices, resulting in an increase in other sexually transmitted infections.

Researchers then identified a ‘PrEP gap,’ comparing the number of men who have sex with men who said they would be ‘very likely’ to use the drug if it were available, with the numbers who had used the drug in the past 12 months. Although only an estimate, the study concluded that over 500,000 gay and bisexual men who were willing to take PrEP are currently missing out on accessing the drug.

When looking at the ranking of European countries by ‘PrEP gap’, I wasn’t surprised to see Russia and other Eastern European neighbours sitting at the top.

Whilst I agree that funding is certainly one of the main foundations needed to implement free access to the HIV-prevention drug, I would argue that this issue is very much engrained in societal attitudes towards gay and bisexual men, as well as broader government policies concerning LGBT rights. When looking at the ranking of European countries by ‘PrEP gap’, I wasn’t surprised to see Russia and other Eastern European neighbours sitting at the top. Rates of HIV in Russia are growing each year, and the country now has the biggest HIV epidemic in Eastern Europe and Central Asia.

I think it’s no coincidence that a country with an appalling LGBT human rights record is now witnessing a troubling spike in people being diagnosed with HIV, given the historical stigmatising association between the virus and this group. But interestingly, the transmission of the virus in Russia is highest amongst those who inject drugs and heterosexual couples; sex between men accounted for only 1.5% of new diagnosis in 2016.

I think Russia is a key example of how the link between societal and government-led homophobia can have such a negative impact on a country’s public health. The stigma around HIV that shrouds Russia and its close neighbours is a hangover from the stigmatisation of gay and bisexual men during the height of the AIDS epidemic at the tail end of the last century. Today, the government’s so-called ‘gay propaganda’ law not only puts the daily safety of LGBT people at risk, it also means they are unable to access HIV testing, treatment and prevention. This stigmatisation is also being felt by its wider population, which is why we are now seeing an increase in its wider population acquiring the virus.

On the other hand, I do not believe societal homophobia is solely to blame for the ‘PrEP gap.’ When looking at the country with the narrowest gap, Portugal, it might also be important to consider other societal factors that might be contributing to their success. The International Lesbian, Gay, Bisexual, Trans and Intersex Association ranks Portugal as sixth in the European Union in terms of respect for the human rights of LGBT people. But countries higher on the ILGA ranking have a bigger ‘PrEP gap,’ suggesting the gap is not just formed by LGBT human rights policies.

HIV is perhaps one of the most politicised conditions, demonstrating the close interconnection between social attitudes, human rights laws and government policies.

Portugal is a relatively liberal European country when it comes to health policy, seemingly understanding the intersection between legislation and healthcare. It was able to significantly reduce the transmission of HIV amongst those who inject drugs, by legalising recreational drugs and knocking down the legal barrier to accessing treatment and prevention. I think this bold step arguably gave the green light to a more accepting and non-judgemental approach to healthcare access. This in turn helps to contribute to a wider discussion around the welfare of stigmatised conditions and population groups, empowering those who are impacted by stigma, in this instance gay and bisexual men, to better feel able to access preventative treatment.

Given the abstract nature of societal stigma and homophobia, I think it will be one of the most challenging barriers for public health practitioners to overcome in the fight against HIV. Even in more liberal European countries, funding alone cannot completely close the gap between those wishing to take PrEP and providing free access to the drug. It could take several decades to undo the damage inflicted by stigmatisation, but activist and health sectors cannot do this alone. HIV is perhaps one of the most politicised conditions, demonstrating the close interconnection between social attitudes, human rights laws and government policies.

For Europe to truly declare victory on the fight against HIV, governments must do more to challenge the stigmatisation of the virus and reflect on how social policies are threatening the health of its citizens. 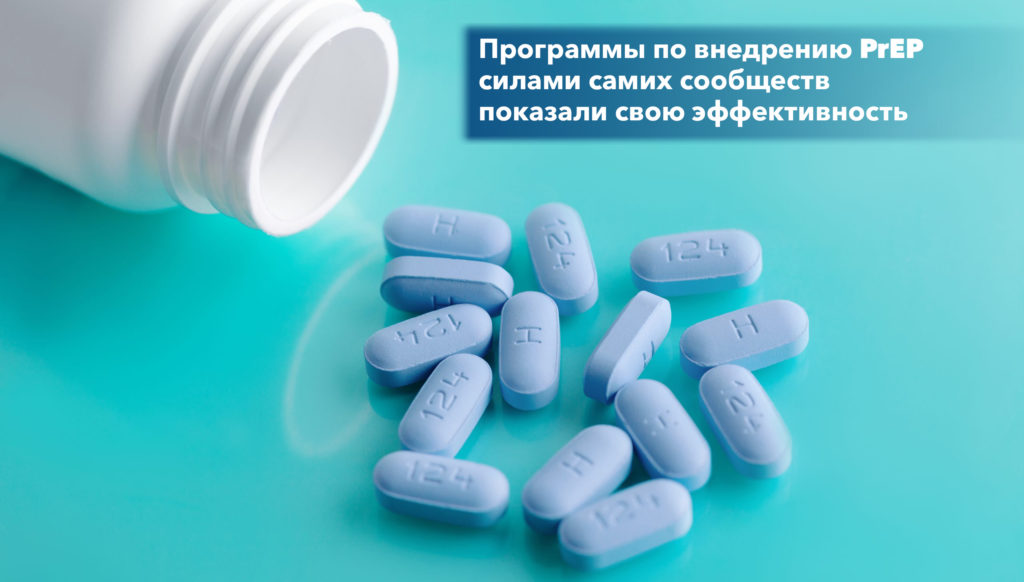