A drug that prevents transmission of the HIV virus is to become routinely available in Wales, the health minister has announced.

Antiretroviral medicine PrEP — or pre-exposure prophylaxis — was made available in England in April.

The All Wales Medicines Strategy Group (AWMSG) previously advised the Welsh Government not to fund the treatment because it was too expensive.

A trial of the drug began in Wales in April 2017 despite this advice.

Vaughan Gething said the drug’s price had dropped because of the emergence of generic versions.

He said there had been no new HIV cases among those taking PrEP as part of the trial.

The drug will now be available as part of routine NHS care.

«The provision of PrEP is an important measure in our aim to eliminate HIV and I am proud of what we have achieved to date in Wales,» Mr Gething said.

«We have made huge progress in developing more modern and effective sexual health services over the last few years.» 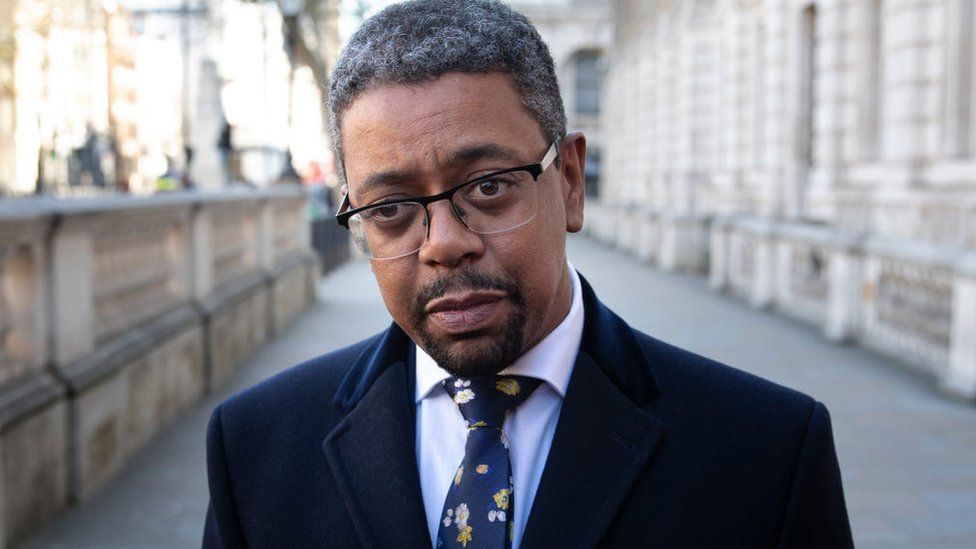 The Terrence Higgins Trust said it was «a huge milestone in the fight against HIV in Wales.»

A spokesman said: «By making this anti-HIV drug routinely available and recognising its cost effectiveness, its benefits can now be fully unlocked.

«The Welsh Government has already committed to ending new HIV transmissions by 2030 and PrEP will now play a big part in achieving this.»

Scientists have found the drug can protect people at high risk of contracting HIV.

PReP, which is taken once daily, is suggested for people who might not have safe sex.

In January it was reported there had been a 71% drop in HIV cases in the UK. This was attributed to the increase in PrEP use. 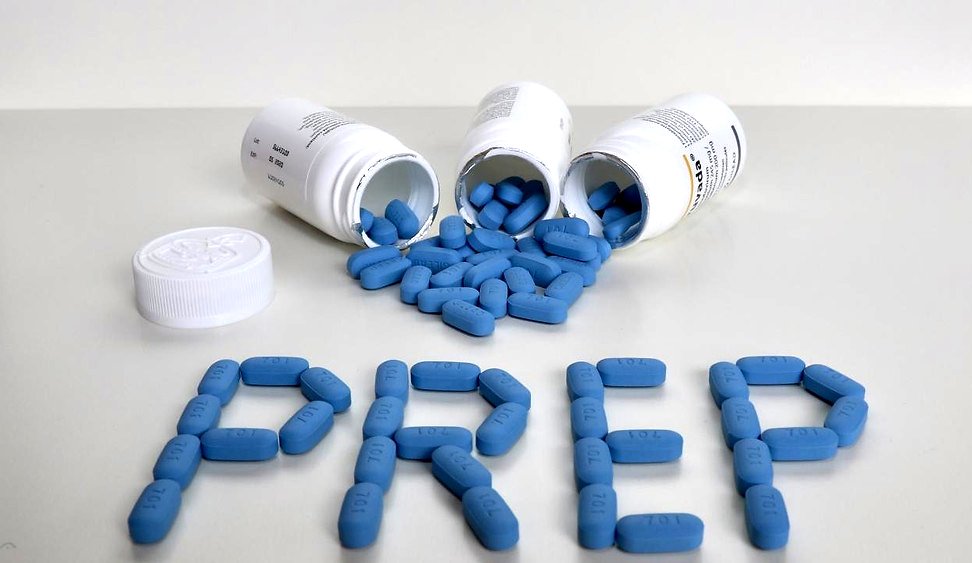 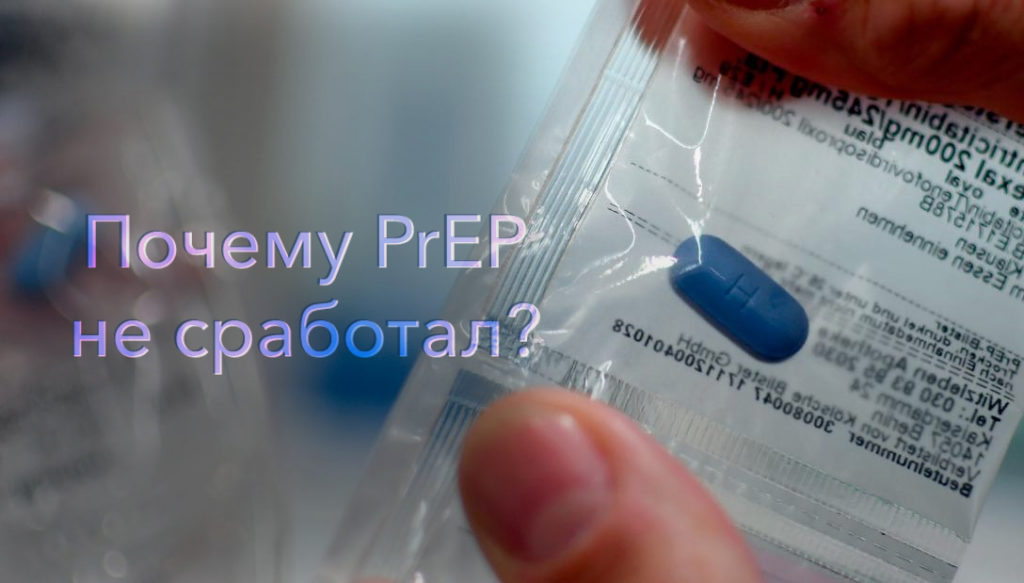 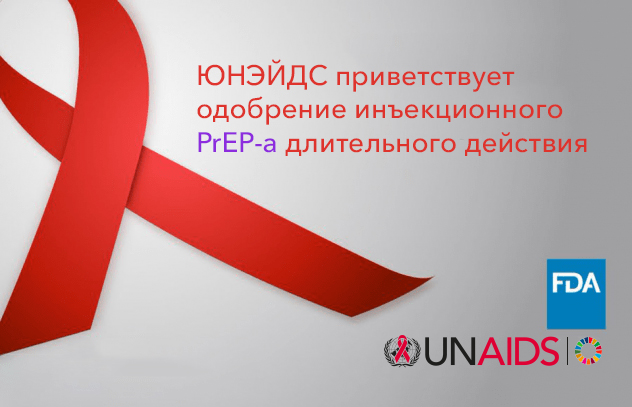